The Disregarded Symptoms of ADHD in Adolescent Girls

The Disregarded Symptoms of ADHD in Adolescent Girls 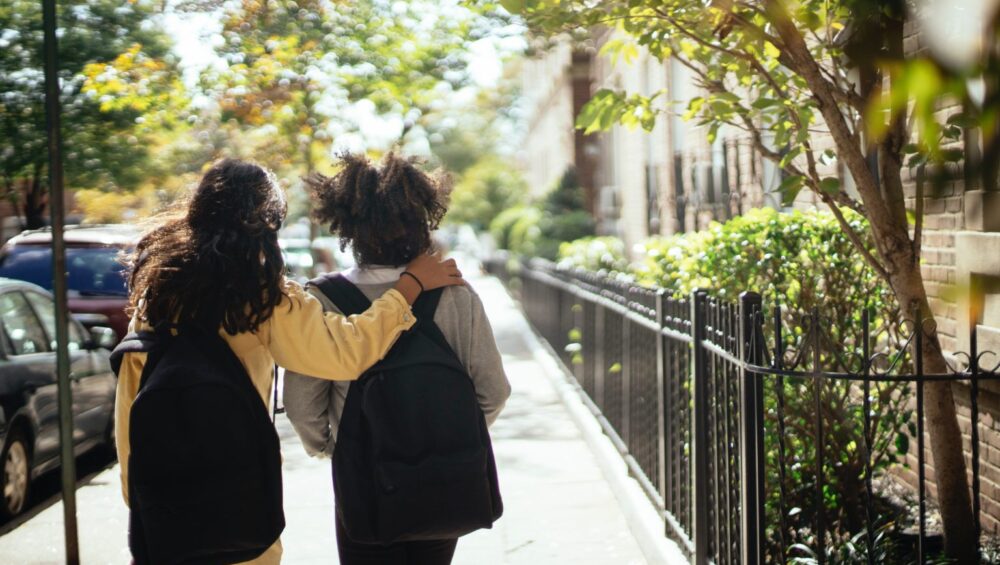 One of the most common and widely recognized mental disorders in children is Attention Deficit Hyperactivity Disorder (ADHD). The inability to sit still, increased impulsivity, a short attention span, and forgetfulness are all symptoms that are strongly considered to define this disorder. Though approximately 6.1 million children in America are diagnosed with ADHD, thousands of children live with it undiagnosed and untreated into adulthood, especially young girls [1]. What many fail to realize is that ADHD symptoms typically manifest themselves differently in adolescent girls than they do in adolescent boys. This not only leads to the lack of treatment for young girls suffering from ADHD, but can also result in physicians misdiagnosing and treating them for the wrong disorder.

While ADHD symptoms in boys often present as hyperactivity and aggression, girls tend to exhibit more subtle symptoms. These can range anywhere from daydreaming to being extremely talkative. Being described as “ditzy” or frequently “zoning out” is not uncommon for girls with undiagnosed ADHD, and may result in poor performance in school. For Rae Jacobson, a Senior Writer at the Child Mind Institute, “perpetually losing things, forgetting appointments, and making [her family] late for everything because [her] shoes no longer seemed to exist in the material universe” was how her ADHD revealed itself when she was around 10 years old [2].

For Rae and many other girls, mental health professionals did not provide any diagnosis or treatment for their symptoms, as they did not align with the familiar symptoms that are exhibited by boys with ADHD. Without proper treatment, many children grow up without learning certain social skills or emotional control, which can lead to poor job performance, negative coping skills, and strain on personal relationships.

One of the less talked about effects of ADHD in young girls is low self esteem, which can lead to depression and anxiety. Struggling in school and having trouble making friends often makes girls wonder if there is something wrong with them, or if they’re “broken.” As they get older and enter high school and college without an ADHD diagnosis, low self esteem can cause self harm, as well as the development of eating disorders and other mental disorders. Treatment from a young age is vital for many girls to be able to live more confidently from childhood to adulthood.

Once diagnosed, though many physicians recommend medication to treat ADHD, therapy and counseling is the more widely encouraged path of treatment. Simple actions like giving feedback to children with ADHD and enrolling them in recreational programs encourages them to learn how to control their behavior, and focus more on everyday tasks. The responsibility of helping children with ADHD is also the responsibility of teachers and parents. Having teachers participate in interventions that explain how to motivate and instruct their students with ADHD will provide students with a more manageable and beneficial classroom setting. Similarly, parents should focus on educating themselves on how to make their children feel more comfortable and successful at home, as well as how to effectively control their behaviors.

Though girls are still being misdiagnosed and untreated for ADHD, the stigma around this mental disorder is slowly being broken down. Having mental health professionals acknowledge that girls experience different ADHD symptoms than boys is the first major step to getting more accurate ADHD diagnoses for adolescent girls, changing the negative behavioral patterns associated with untreated ADHD.